Reddit slips in community, but grows in the digital storefront

If you have been dying to ask President Obama about the future of the space program or what Jerry Seinfeld’s two most favorite Seinfeld episodes are then Reddit is the place for you. Its popular AMA (Ask me anything) thread was organized by recently released Victoria Taylor.

This surprising release of a beloved member in the Reddit community led to some backlash on social media. According to data we tracked via Adobe Social for Adobe Digital Index Social Intelligence Report, Reddit saw a 3x spike in daily average mentions from July 3rd – July 10th compared to the average day in June. 58% of that buzz related to sadness while 23% related to surprise. 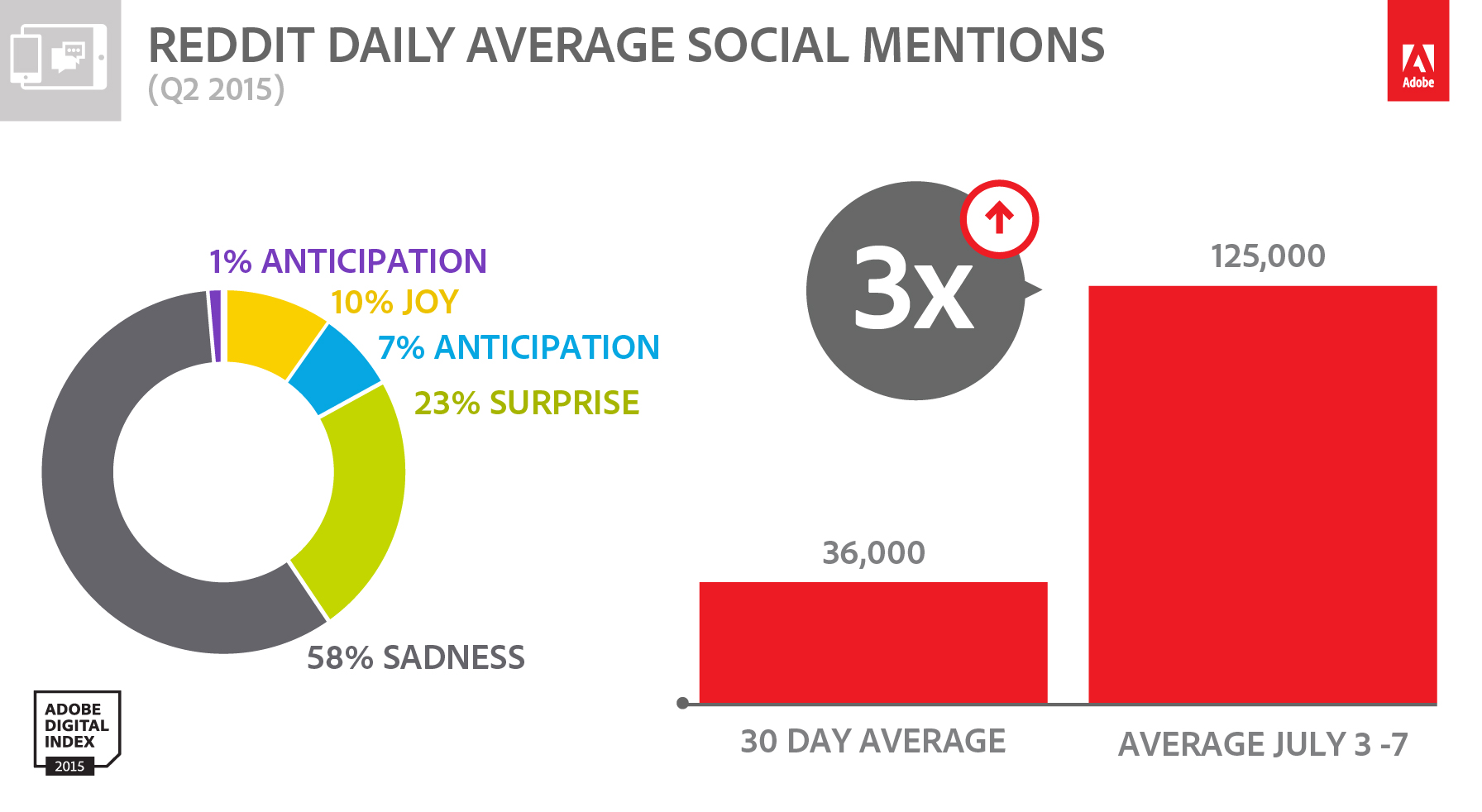 The unfortunate thing for Reddit is that it may overshadow some great news from Adobe Marketing Cloud data referenced in the same report. Referred revenue per visit from Reddit increased 80% YoY. That is larger growth than any other social network in a quarter where both Facebook (-17%) and Pinterest (-25%) both saw declines. 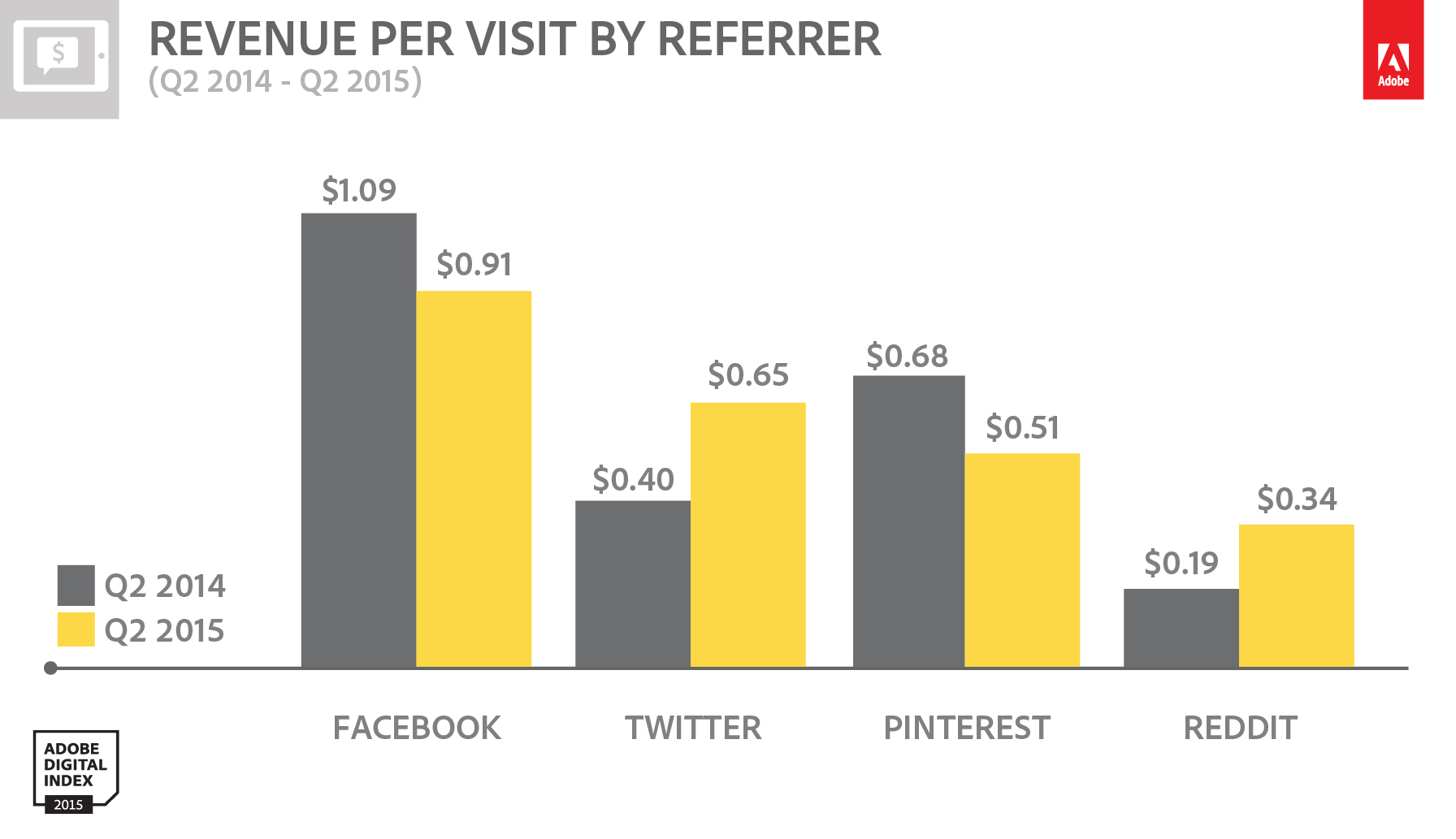 The social sphere continues to be fragmented and evolving, but it is also a leader in the mobile space. Although a small share, social has 3x more smartphone referrals than it does for desktop. Search on the other hand has more share of visits from desktop than it does smartphones. 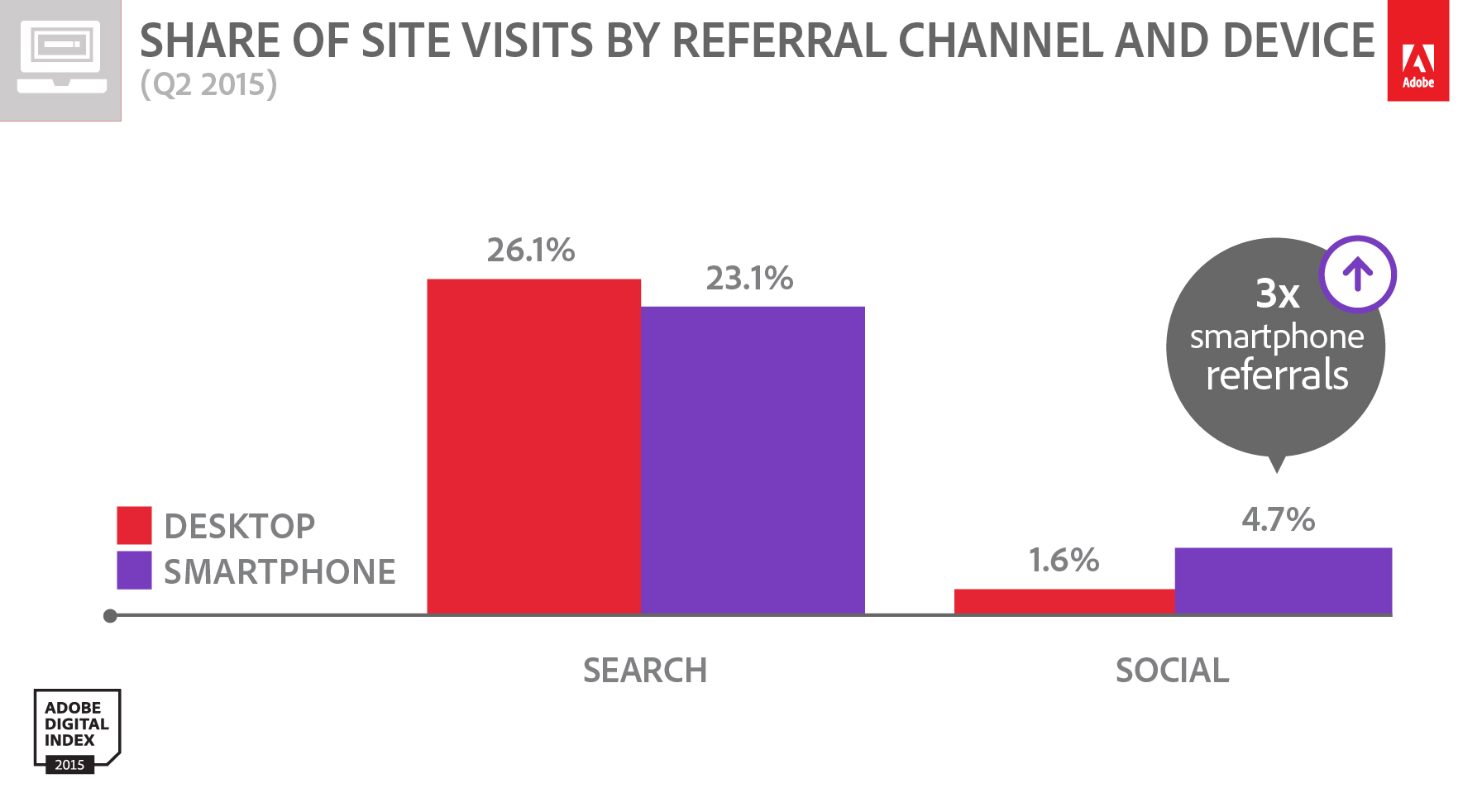 Social media provides a great way to connect with audiences and provides a community atmosphere that is perfect for marketers. It has also shown that it is advancing quickly with the mobile trend. However, there is a delicate balance that these networks need to find between advertisers, consumers, and revenue growth. If we learn anything from Reddit it’s that this social atmosphere can lead to consumers turning on your network or brand quickly.

I am not an active Reddit user, but I will definitely tune in if there is a Victoria Taylor AMA.

Never doubt The Rock and the power of social media.
June 3, 2015