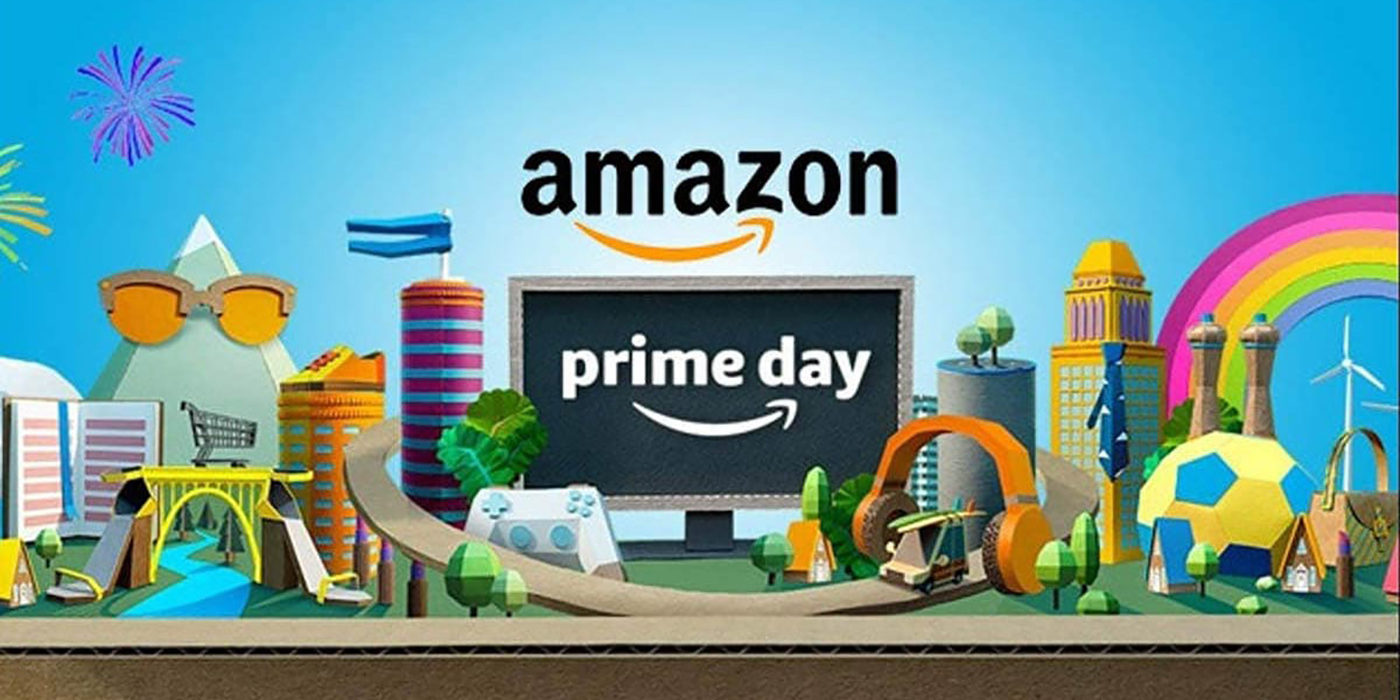 It was dubbed the next best thing to Black Friday. It caused other retailers to scramble to match the huge potential for getting consumers to push their spending habits to 4 months earlier. It was also an amazing time to buy…..tupperware? Amazon captured our attention as consumers when they announced they would be holding a huge holiday sale that would be equal to the deals seen on Black Friday. As a prime subscriber, I bought in. Thankfully my newborn son kept me awake just in time to find the first deal at 12:01 AM. I was greeted with a lot of microfiber and cheap Adam Sandler movies.

Don’t get me wrong, I love The Wedding Singer selling at $5, but a 52’ flat screen it is not. The next morning I arose to see other strange deals like beard growther. Consumers like me had similar confusion. Tracking the term #Primeday on Adobe Social for the Adobe Digital Index team led me to find that 50% of buzz related to sadness and 8% related to surprise. 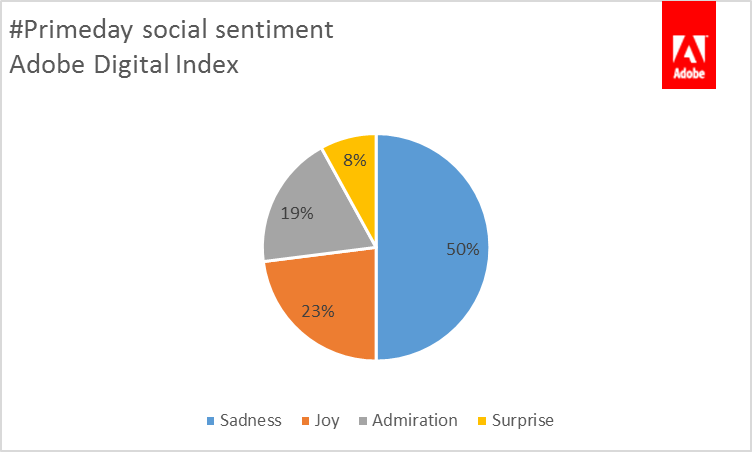 #PrimeDay was definitely not Black Friday. In fact, by end of the day, Black Friday 2014 had over 2 million more social buzz than #Primeday could produce. It may not have produced the sales that people expected, but it captivated a nation for a day and Amazon owned the news cycle. Social media exploded with people discussing #Primedayfails. A tweet I sent out has resulted in over 500 engagements, and for a brief moment I understood what it felt like to be a Kardashian.

Amazon also showed in a press release that order growth increased 18% and was able to get more people to engage with Prime than any other day previous. Amazon said it sold more units than it ever has on Black Friday. It also vowed to repeat the sale again. Once more, buzz was strong in the U.K. and was mostly positive, with 52% relating to Joy or Admiration. This is great news for the continued growth for Amazon in Europe as the #PrimeDay phenomenon crossed the pond.

Consumers like myself may be disappointed they don’t have a new deeply discounted Xbox one arriving this weekend, 2 days after they purchased it, but with the Tupperware will come a seed that could grow into a blooming retail revenue tree for Amazon in an otherwise slow mid-July.