How Eurovision can lead to global wins for U.S. companies.

You are here:
Uncategorized 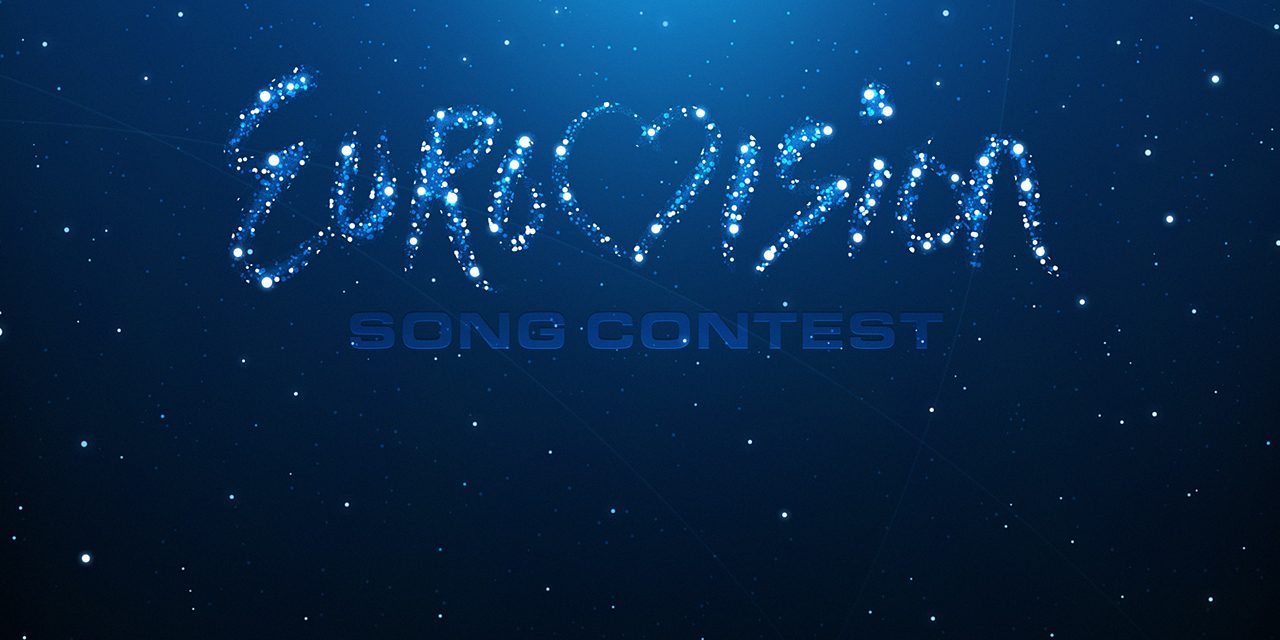 Working for a global company I have the opportunity to do a lot of regional specific analyses. This week is the semifinal and finals of Eurovision in Vienna Austria. For Americans not familiar, Eurovision is a singing competition that has been going on for sixty years. Think of it like the World Cup of singing. Over 40 countries from the Europe area will be participating and to celebrate its sixty year anniversary, Australia is also invited to compete this year.

This year’s Eurovision has a clear favorite on social media. I used Adobe Social to track terms related to the annual completion and created an algorithm combining social mentions, YouTube views, Twitter followers, and betting odds to come up with the Adobe Digital Index top 10 favorites heading into the semifinals on the 19th.

Despite being a guest entrant from outside of Europe, Guy Sebastian is our leader heading into the final stages. Over 60% of his social buzz relates to Joy, Admiration, or Anticipation and 55% of his buzz is coming from outside his home country. Uzari and Maimuna have the most Eurovision related social buzz while Polina Gagarina has the most Eurovision YouTube views at over 3.5 million. It will no doubt be a tight competition. 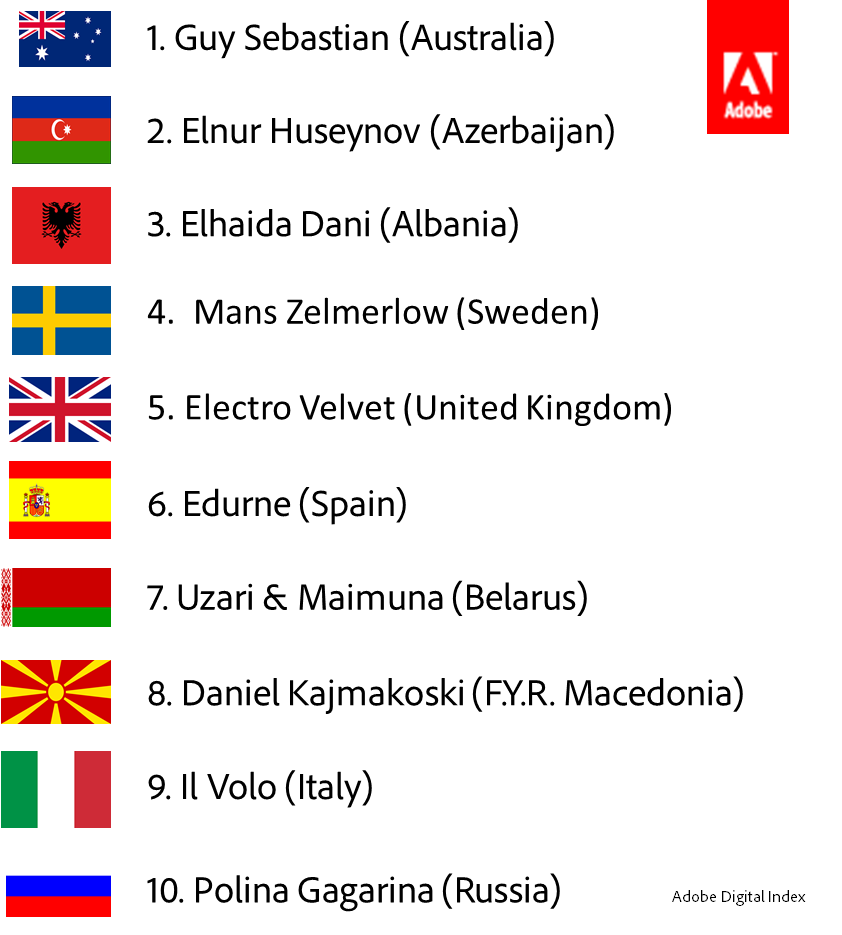 This data provides a great opportunity for brands to jump on the Guy Sebastian bandwagon and promote themselves with him during the actual competition. It also gives a chance for real time marketing wins. If the judges choose someone who isn’t in the top ten, a brand could jump on it as a way to engage with fans. For example, if you are the Austrian tourism board, a sponsor of Eurovision, you could have pictures of your top tourist sites prepared and say “bummed about Guy Sebastian losing, show this tweet and get free entrance into one of our many cultural museums. That type of real time social marketing is what can elevate a brand to new heights.

Even with American Idol being in its last season, it is a little surprising that Eurovision currently has 30% more buzz than the once leading TV show in the states. With Guy Sebastian (Australia) as a clear social favorite, and with 4% of the social buzz for Eurovision coming from the United States, it isn’t crazy to imagine Eurovision becoming WorldVision within a few years. 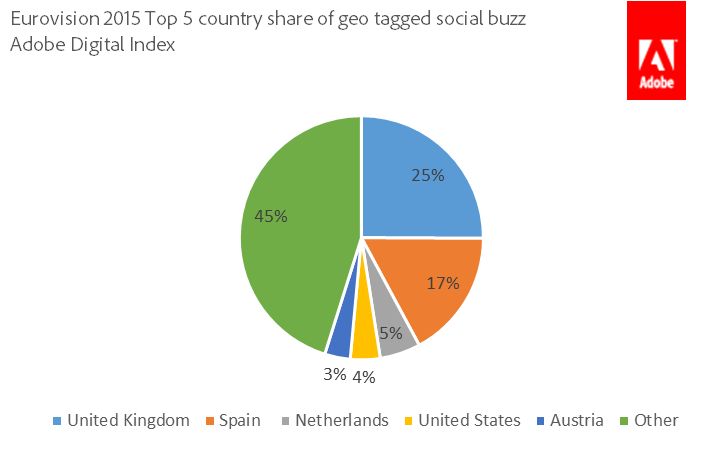 The question really is will brands in the U.S. be prepared to engage this audience when/if it ends up coming across the pond by inviting an American to join the competition. Being prepared with real time marketing infrastructure will certainly lead to quick wins within these competitions that gain a massive audience.