How Periscope will be key to Presidential victory in 2016 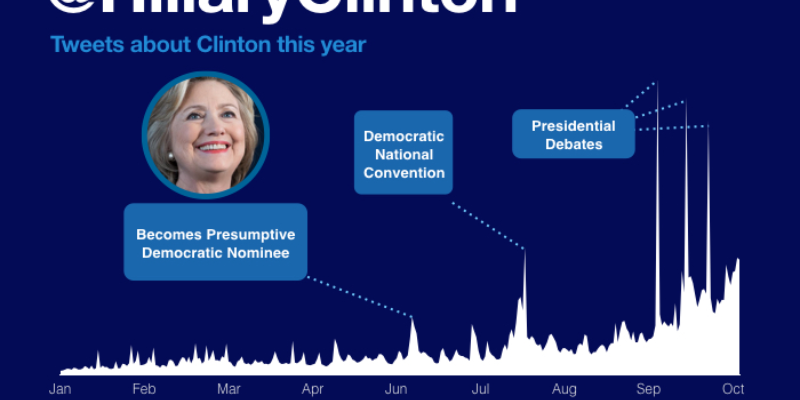 From a pure business perspective and regardless of political affiliation, it’s hard to ignore the flawless marketing plan that was employed by Barack Obama’s camp in 2008. It was dubbed the “Facebook election” due to the grass roots social media campaigns that were employed to harness the power of young Americans. The 2008 election was a catalyst to the social age of politics, and will be studied by business schools for years to come on effective marketing strategies.

Post 2008 Facebook, Twitter, and Instagram logos adorned every political campaign. There were even YouTube debates where users asked questions via the large user generated content hub. With 2016 looming what social platforms will the candidates employ and which ones will be key to a victory? The Facebook generation is now 8 years older, so there are some additional networks that should be focused on. Below are my top 6 networks that will be key for reaching the younger generation of 2008 and the new younger generation of 2016. 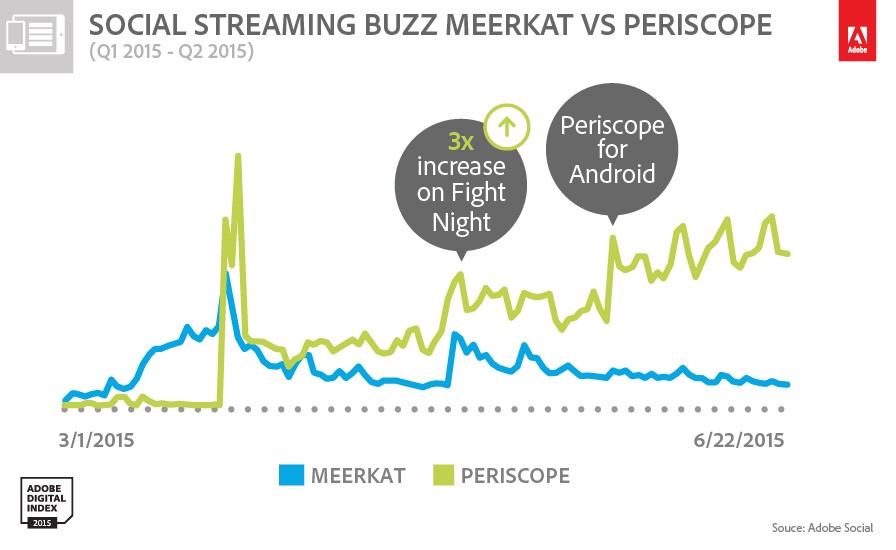 From my perspective, those who really give an inside view into how a campaign is run and day to day life on the road will create a huge advantage for themselves amongst the emerging millennial generation that craves instant and more personal interaction. For that reason, you heard it here first, when it’s all said and done 2016 will be called the Periscope election.