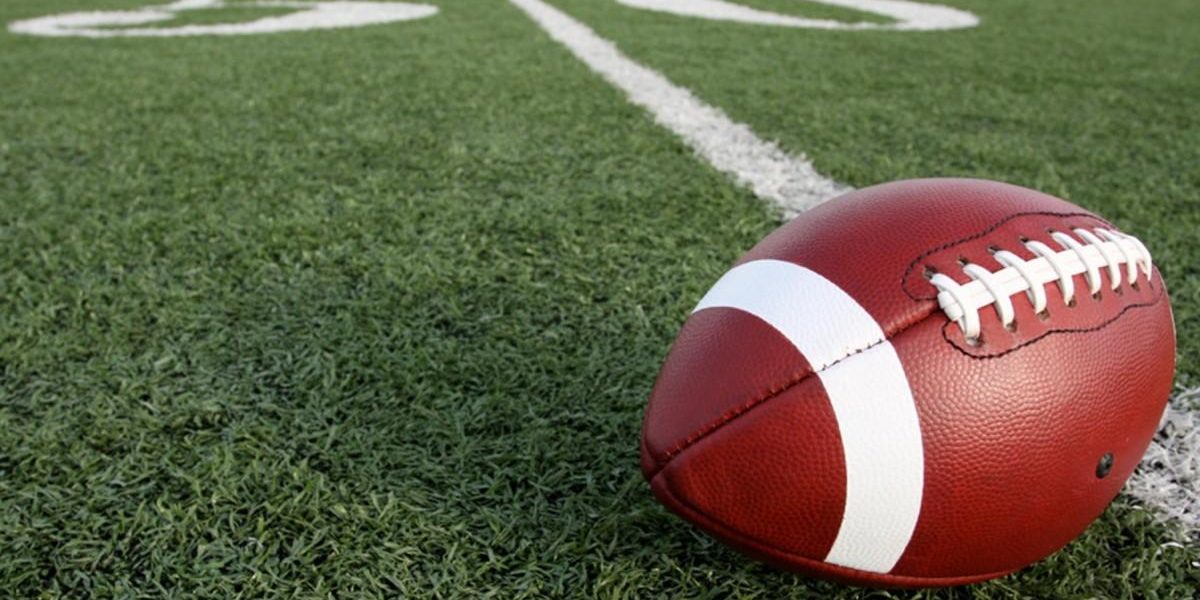 8 of my closest neighborhood friends gathered in a basement (2 weren’t able to make it) with plenty of snacks and drinks to go around. We have player cheat sheets in hand. Some are using tablets, some phones, myself I still love my Beckett magazine. We discuss the weekend of college football, share laughs and smack talk about players that we wanted but were taken before we could get them. We aren’t too loud of course, because see we are all Dad’s and we don’t want to wake the host’s kids up. This is the epitome of fantasy football, a group of Millennial, Gen X, and Gen Y dads meeting once a year to live their dreams of being an NFL GM and it’s a huge business.

$70 billion is the amount Forbes places on this ever growing pop culture phenomenon and Yahoo, ESPN, Draft Kings have built empires around it.  With drafts happening all around the world last night, why brands should care about this and how can it be used to a marketers advantage.

In a social world, fantasy football is the perfect outlet to engage various audiences with your brand. It can provide access to a large swath of generations and demographics and be a huge boon for any business looking to get in the front of an audience of engaged fans without having to pay $6 million for a 30 second ad during the Super Bowl. I know based off of my draft, when the season kicks off on Thursday night I will have a close eye on my top picks. If they do well this season, I may even become a fan of their teams and the sponsors that support them.

Views expressed on social media outlets are my own and don’t necessarily reflect those of the company that I work for.