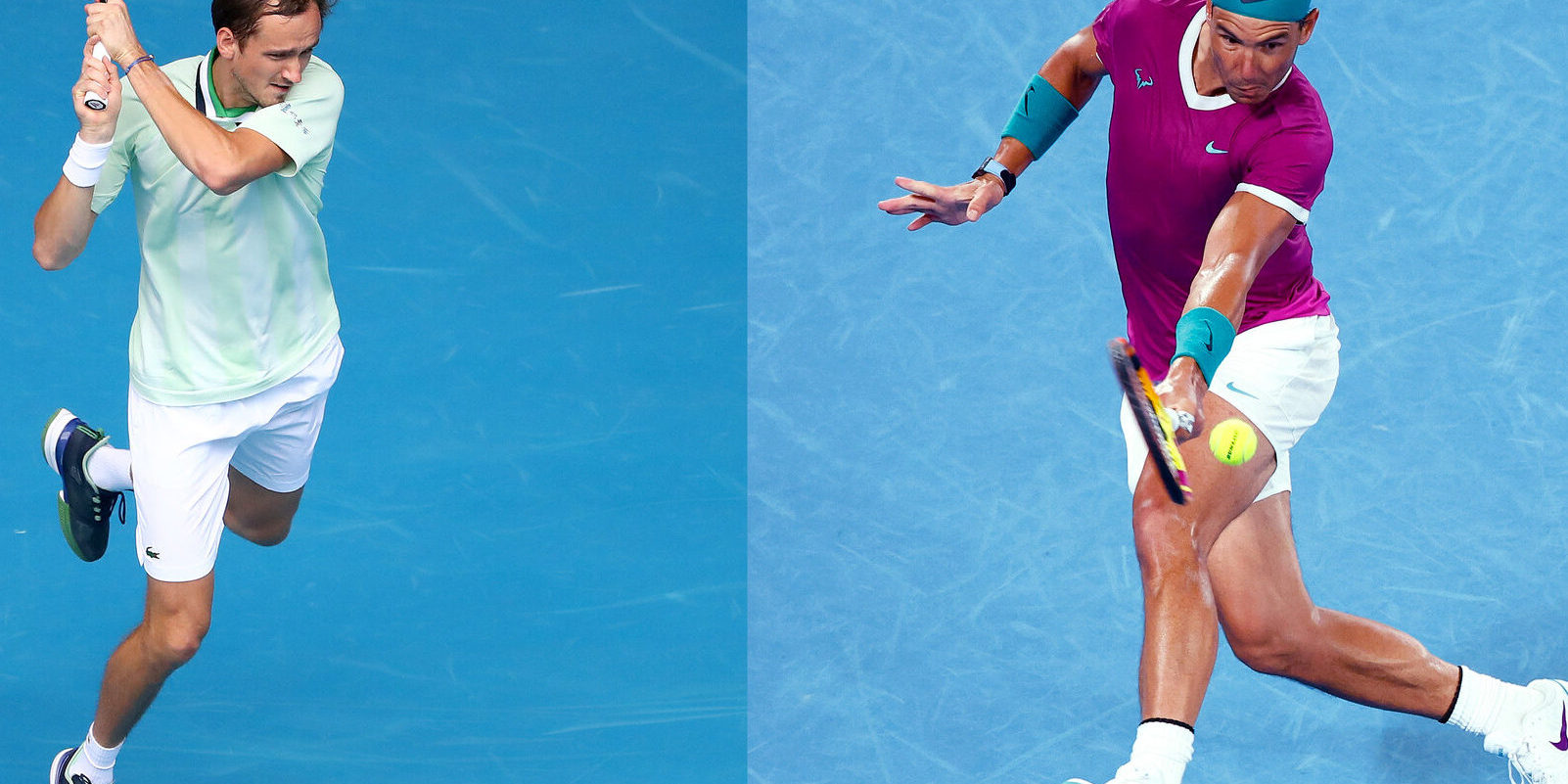 In the past, the Australian Open has been a great place for future stars to carve their path. The most recent, as Melbourne often lures the stars with wildcard opportunities.

Roger Federer’s legend status is also a big factor for this anticipation. He just eclipsed 1000 career wins at the Brisbane international and is looking to add more this week. Many times tennis takes a backseat to other larger sports in the United States. However, it is interesting to see that  the United States leads the way for geo-tagged buzz about the event.

Many Americans will be having an extra cup of coffee this week with the late start times for the Australian Open, but the sport appears to be as healthy as ever even in the middle of the NBA, NHL, and NFL seasons. Look for ESPN and tennis to continue their partnership as they look to grow this niche sport in the United States.

With the Super Bowl on deck, sports are a great opportunity to reach a large audience. As I will show in my next analysis, you don’t necessarily need to advertise on the Super Bowl to get that leverage. Social provides a great way to latch onto large events to promote your brand and for those advertising at those events to enhance your TV spend.